Meet Inspiring Speakers and Experts at our 3000+ Global Events with over 1000+ Conferences, 1000+ Symposiums and 1000+ Workshops on Medical, Pharma, Engineering, Science, Technology and Business.

Unique Opportunity! Online visibility to the Speakers and Experts

Pulkovo observatory of the RAS. Russia

International Conference on Geology & Geochemistry
November 23-24, 2020 | Dubai,UAE |
Dear Speakers, Delegates, Exhibitors & Sponsors,
Conference Series LLC LTD welcomes you to join the “International Conference on Geology & Geochemistry " on November 23-24, 2020. The conference will be held in the city of Dubai,UAE.
The Theme of GEOLOGY-2020 2020 is to “Significance Of Tracking The Planetary Transformation And Earth Science”.
This GeoChemistry Conference is an International conference of 2 days, providing the most up-to-date information, research, guidance and policy discussion for professionals in the microbiology field. It is your opportunity to learn and network with friends and colleagues from around the globe while having fun at the same time.
We very much look forward seeing you in Dubai,UAE on November 23-24, 2020.
Thanks & Regards
GeoChemistry-cs-2020
Target Audience @ Geology & GeoChemistry-2020:

Geology & Geo-Chemistry-2020 welcomes all the participants to its  International Conference on Geology & Geo Chemistry 2020 ( Geology-CS-2020 ) during November 23-24, 2020 Dubai, UAE which focuses on the theme Significance of tracking the planetary transformation and earth science. Geology-CS-2020 provides an excellent platform to interact with eminent Earth science, climate change and future science technology professionals in the field to create a network for collaborations and partnerships

To Collaborate Scientific Professionals around the World

Abstracts will be provided with Digital Object Identifier by

Universal acclaim based on
160 Ratings 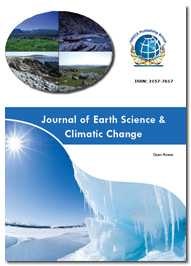 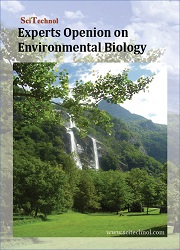 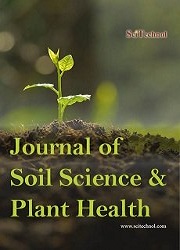